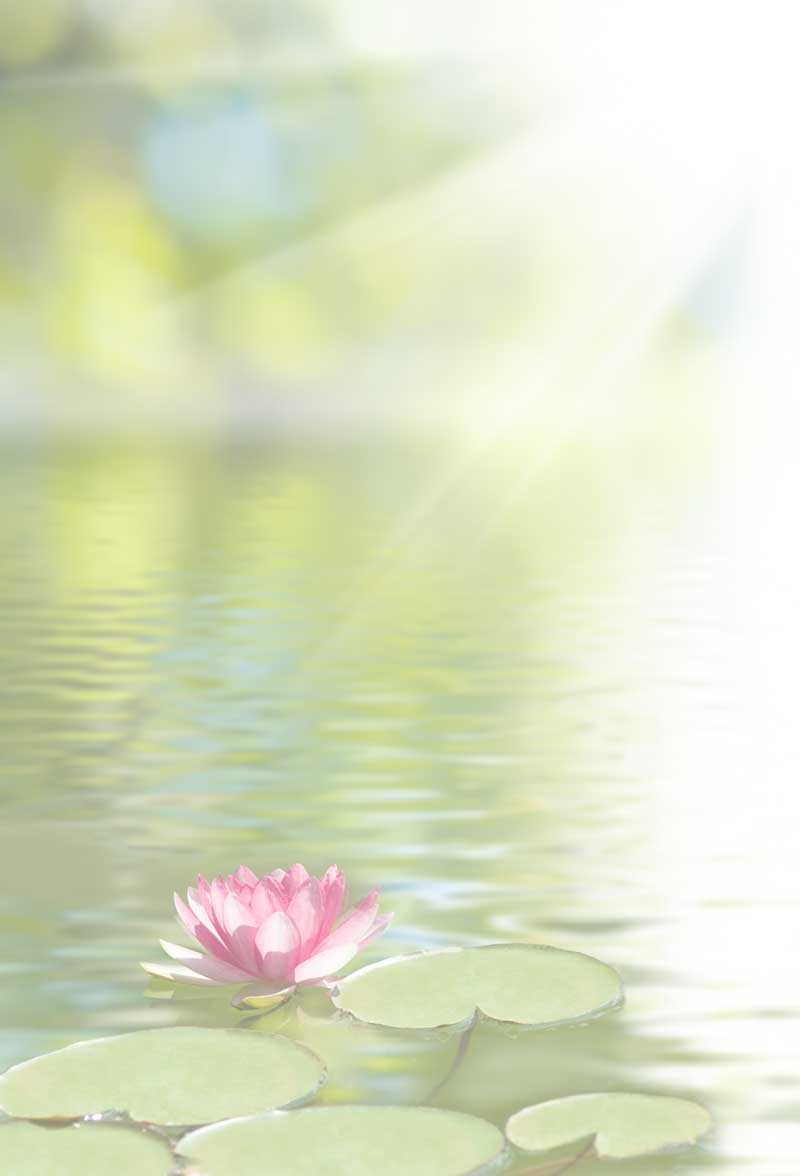 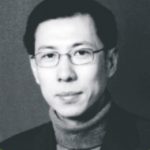 Jingdong Li, TCM doctor in China, born in Septem-
ber 1966, studied in Beijing, China from 1985 to
1990 Chinese medicine with the main focus
Acupuncture, moxibustion and tuina massage at the
University of Traditional Chinese Medicine.
His book on "Practical Application in
Acupuncture" he already published during
his studies.

After studying, he worked as Doctor for several years
in the Beijing-Tiantan Hospital, where he deepened
his knowledge in the field of Chinese medicine
and diverse therapeutic experiences collected.
He expands his professional competence particularly
in the field of neurological and gynecological diseases.

In Germany, he has his extensive scientific education
as well as his practice-oriented Activity and diagnostic
ability have already been successfully used in the
treatment of patients in one institute and
in several practices.

In July 2005, he founded the Center for Traditional
Chinese Medicine in Düsseldorf, another Center
in 2014 in the Center of Mönchengladbach.
Since 2016 he has been acting as Secretary General
Of the TCM Association of Chinese Doctors. 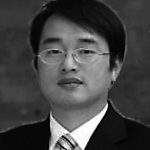 Mr. Yongxiao Yang graduated from 1989 to 1994
Studied at the Zhejiang University of Traditional
Chinese Medicine and founded the Shanghai
Insight Ancient Chinese Medicine Clinic
And Shanghai Insight Chinese Medicine School.
He specialized during his studies Prof. Helutian
in the field of "Five Elements and the six climatic
factors" theory. This finds their successful
application together with Acupuncture and
Chinese herbs in his Clinic.
He also trained local doctors and naturopaths in
his school and on a voluntary basis in Tibet.

There are no upcoming events.

Order your Infos about our Offers 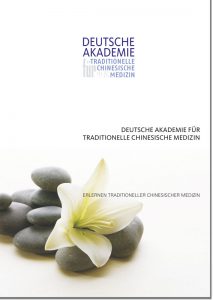